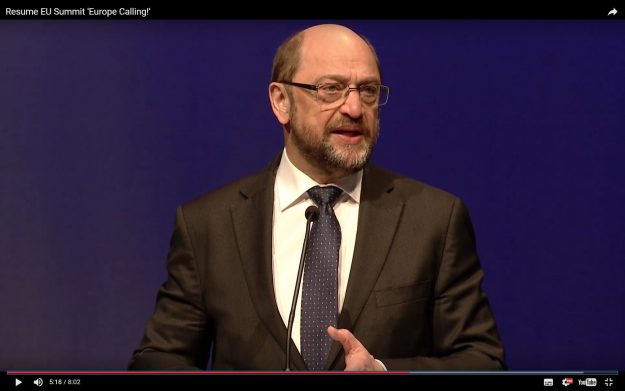 Watch the video report. Exactly twenty-five years after the Maastricht Treaty, the Limburg capital invited prominent Europeans to return to the birthplace of the modern European Union and the euro. 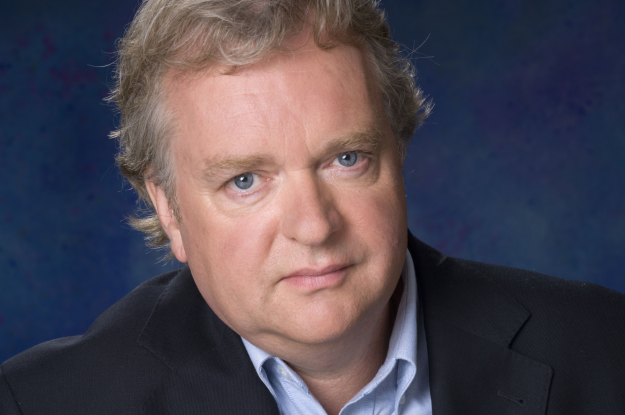 Time to rebuild the European House

Criticism is nothing new. Some people once feared further integration because they saw the ‘European project’ as a Catholic invention that would eventually put paid to the Calvinistic north. Others fretted that the political Big Boys would ride roughshod over the smaller countries, or eyed Brussels suspiciously as the capital of Big Business. There was always something. Still, things have never been as bad as they are now. With criticism is coming from all angles, left and right, the prevailing sentiment can be summed up in a single word: anti-Europe.